for devices not supporting AAC Audio

Works on most modern browsers. 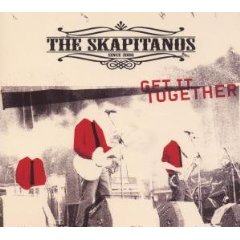 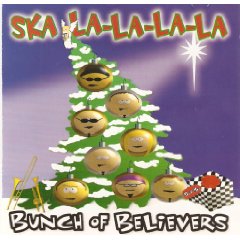 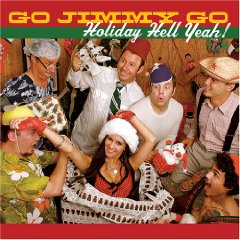 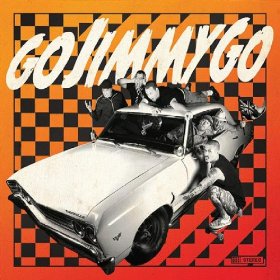 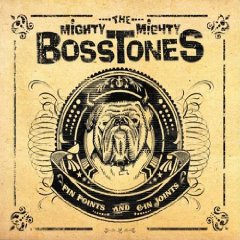 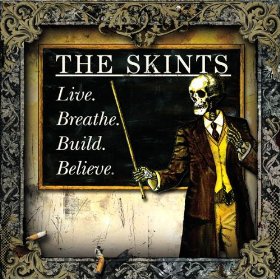 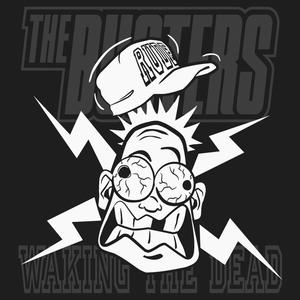 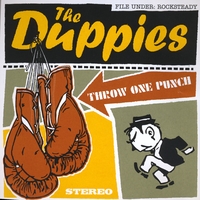 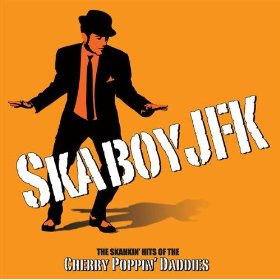 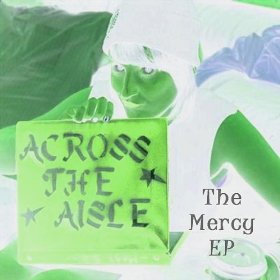 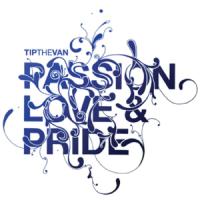 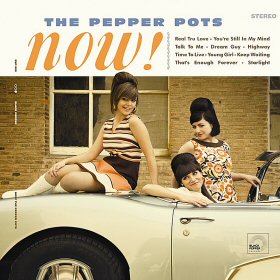 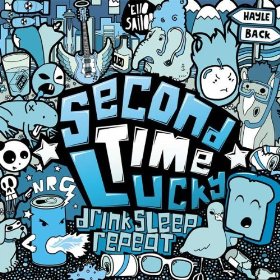 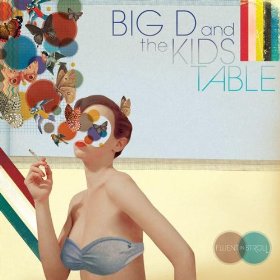 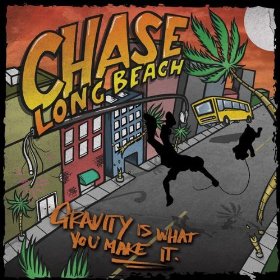 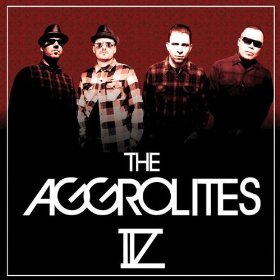 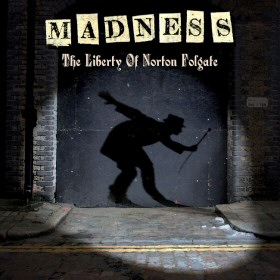 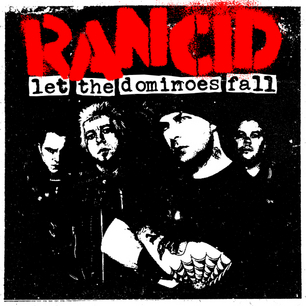 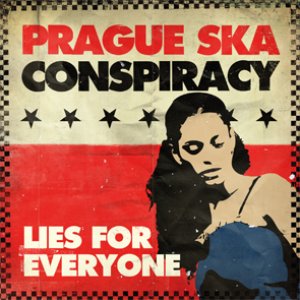 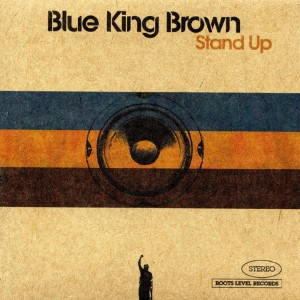 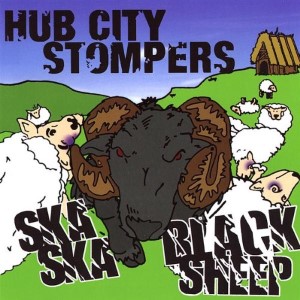 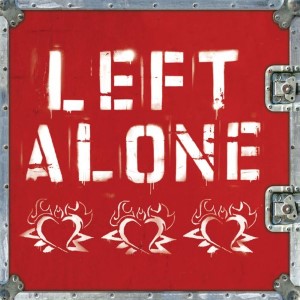 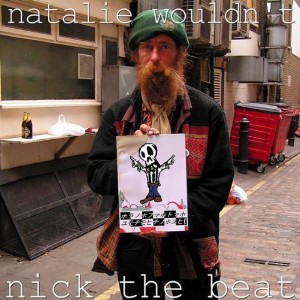 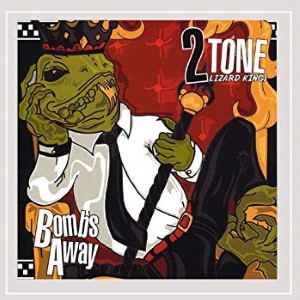